Desert Dwellers is the convergence of music producers Amani Friend and Treavor Moontribe, who honed their individual crafts in the mystical deserts of California and New Mexico, long before electronic music reached mainstream. Amani and Treavor combine the raw sounds of the natural world, wrapped in dance-floor and chill-out productions; blending deep bass, earthy percussion, etheric voices, and cross-cultural instrumentation into a sonic incense for the mind and body. Desert Dwellers’ unique global sounds are a bridge between worlds, and their label Desert Trax has become a platform to spotlight similar alchemical artists.

Brought together in the late ‘90s through the legendary Moontribe gatherings, in 2019 the duo celebrated their 20th anniversary of making music together, adding depth to their reputation as a pioneering and prolific downtempo, psybass, and tribal-house act from the United States. The culmination of two decades of partnership has forged their Beatport #1 selling electronica album BREATH, out on Black Swan Sounds, which features more than 20 musicians and vocalists over a 10-track nomadic journey.

Desert Dwellers’ studio output is matched only by their extensive touring history, which juxtaposes performances at America’s most iconic festivals like Symbiosis, Lightning in a Bottle, Burning Man, and Coachella, with high-powered sets at the biggest trance festivals around the world; BOOM in Portugal and Rainbow Serpent in Australia. Desert Dwellers are equally at home in the clubs as they are in the yoga studios, and the jungles, deserts, and mountains of far-flung international festivals. 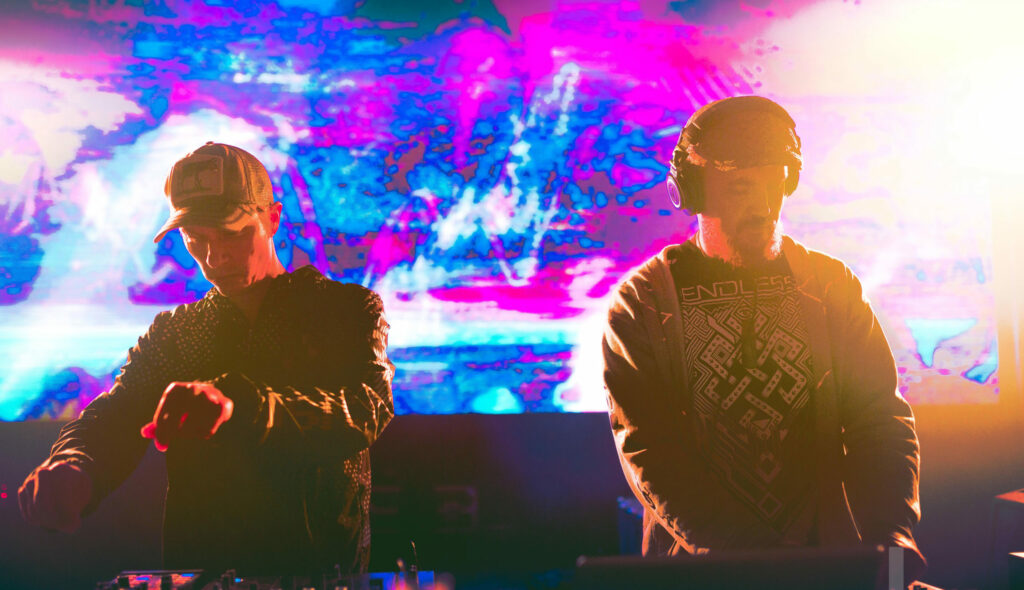 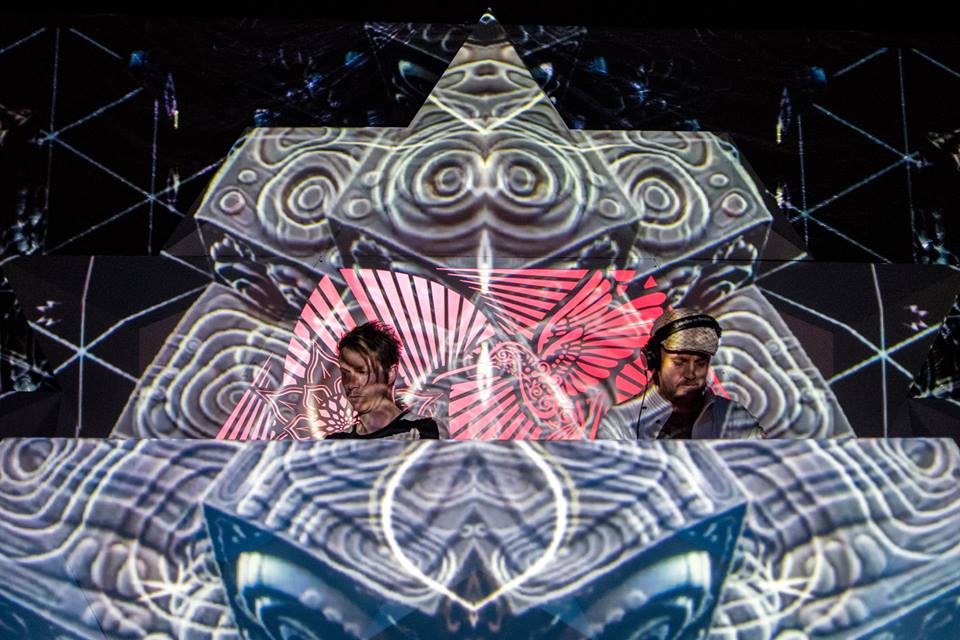 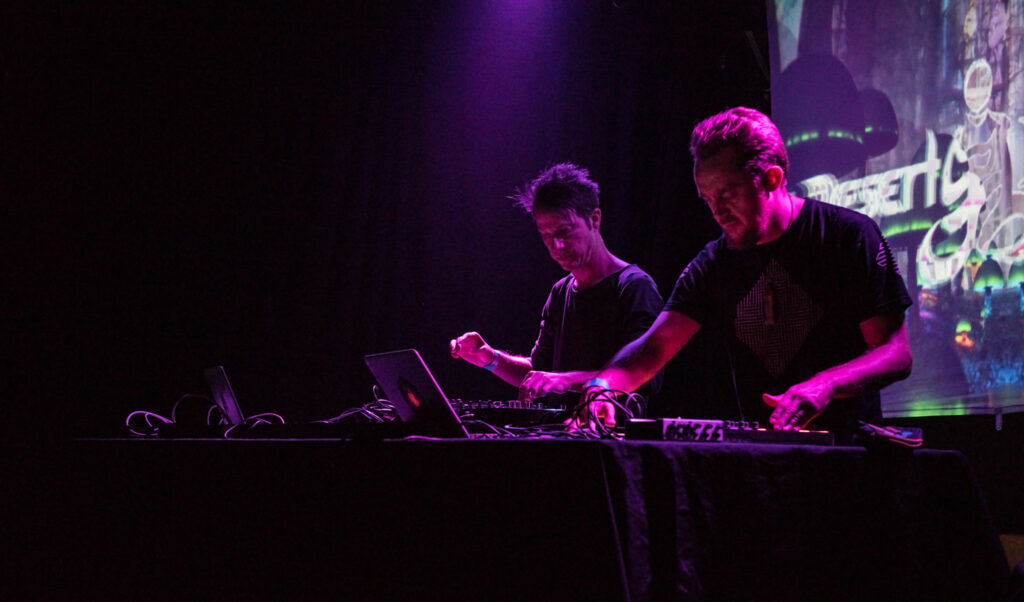 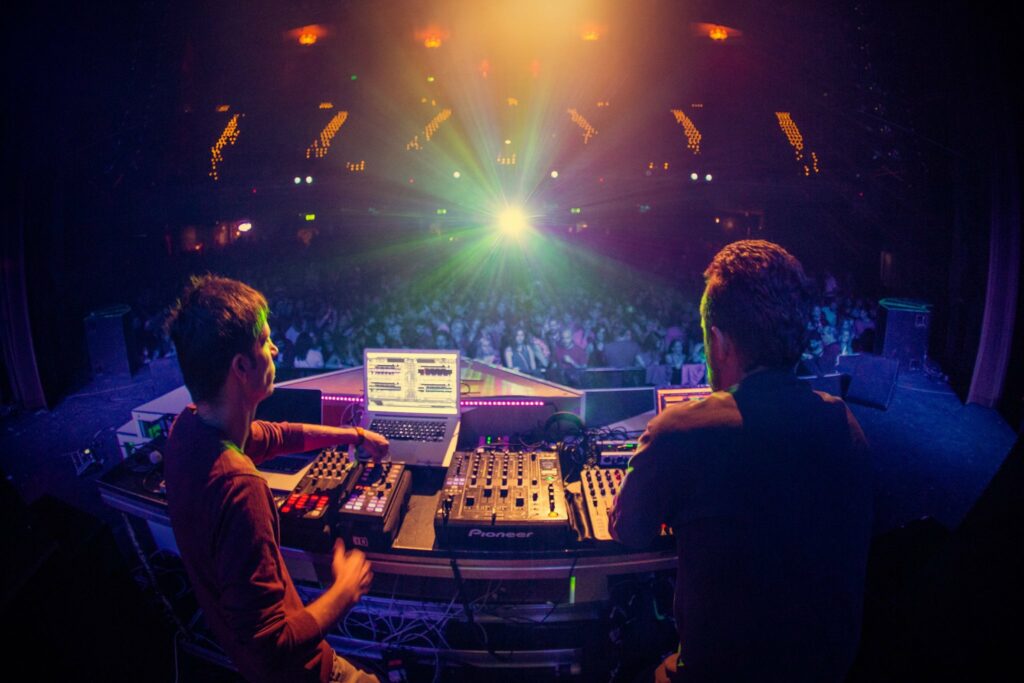 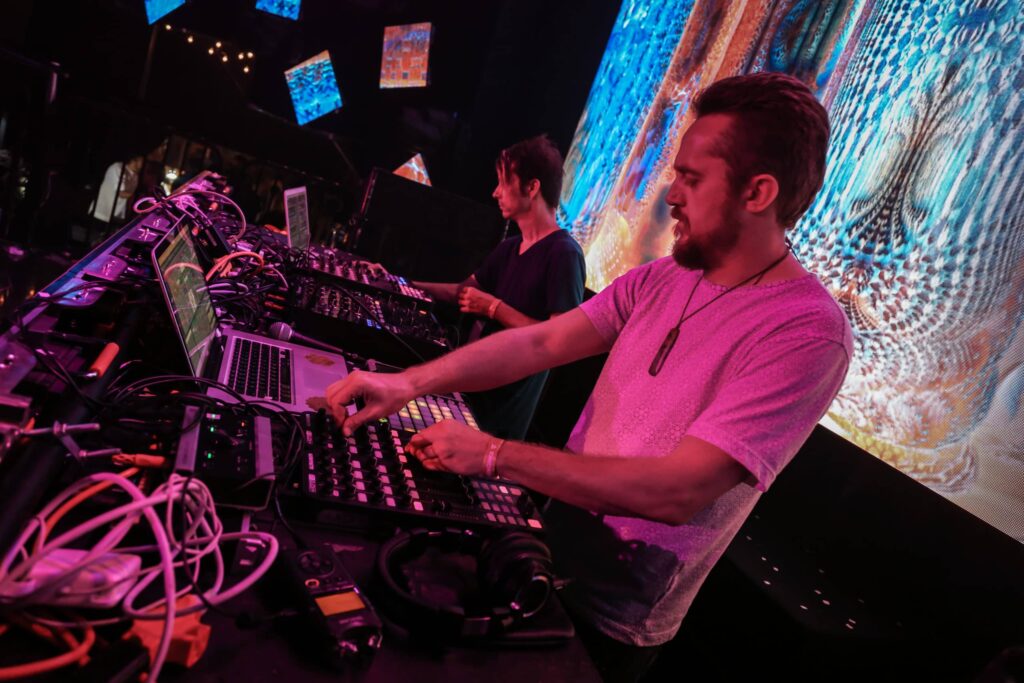 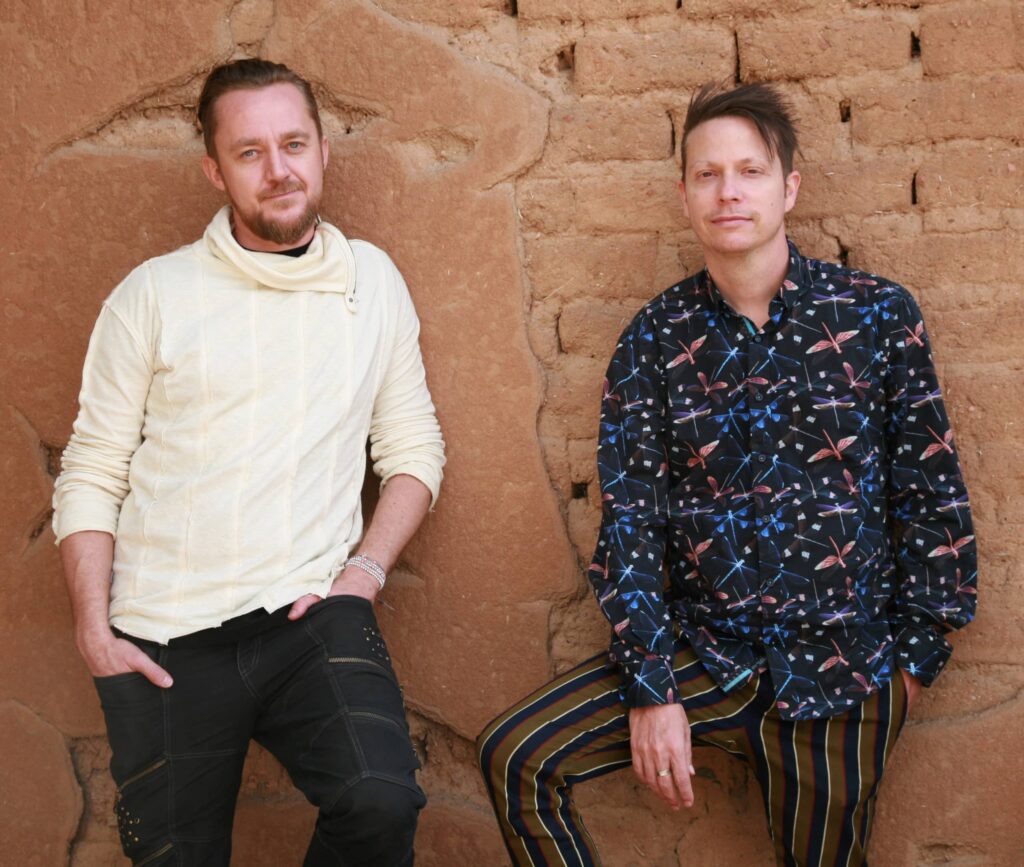 Your adventure starts here, with the countries best parks, events, restaurants, bars, campsites, and everything in between.

Find your next great adventure, by visiting a National, State, or Urban Park.

Search for events near you or near wherever your adventures take you.

When it's time for you to fuel up, find amazing places to eat and have a drink.

Unwind and reflect on your adventures while relaxing at an amazing campsite.